If you’ve ever dreamed of wielding your favorite sword or mage staff from the video game that most impacted your childhood, there’s a company that can make that dream a reality, sort of…

Let’s face it, taking a life size replica of Cloud’s Buster Sword from Final Fantasy VII to work with you isn’t very practical, unless you’re a professional cosplayer, but there’s still a way to carry it with you everywhere. Hero’s Armory is an online company that specializes in everyday items and accessories shaped like mythical and fantastic weapons, from intricate blades to sorcerer wands. Ever dreamed of unlocking your front door with a tiny replica of Frostmourne, the legendary sword of the Lich King from World of Warcraft, done! Need a tie clip shaped like Thor’s Hammer? they have that too. 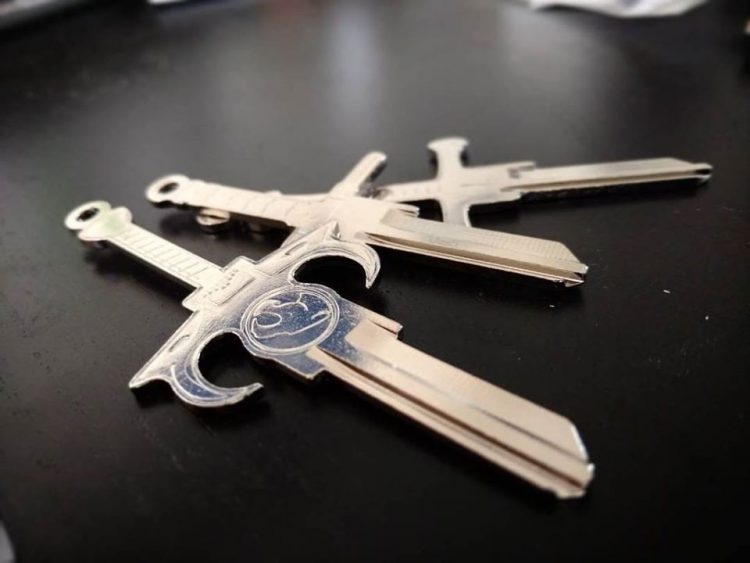 Hero’s Armory founder and CEO, Brian Hermansen, came up with the idea for the company in 2015, while watching The Fellowship of the Ring and trying to put his child to sleep. A full-time brand & product consultant for a consulting agency, he had been working with a client to create a key organizer similar to the Keysmart, so you could say he had keys on his mind at the time. When he saw the Shard of Narsil on screen, he thought to himself that the damaged sword looked a lot like an uncut key. And the rest is history… 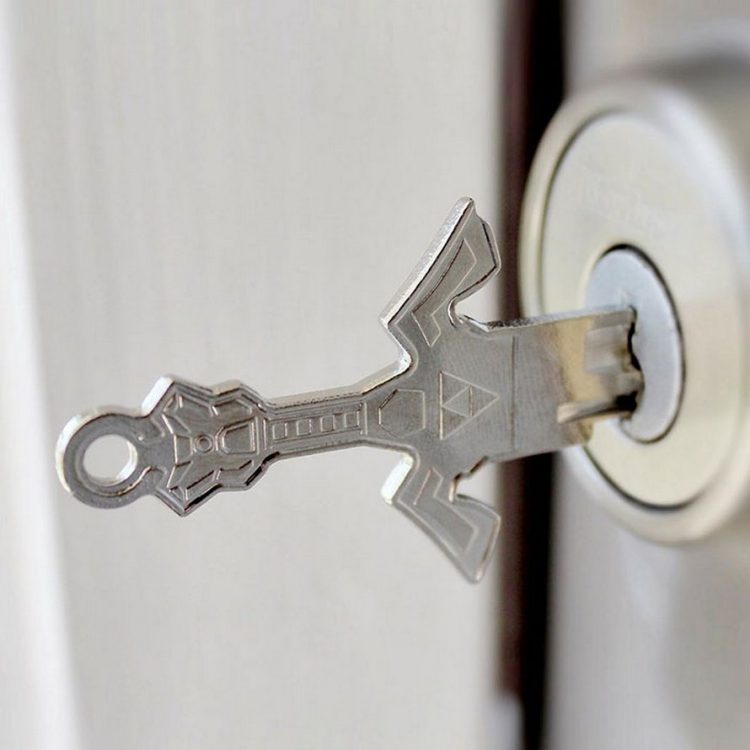 The idea of a sword-shaped key wouldn’t go away, and Brian decided to try and turn it into a business, founding the Key Armory. He managed to fund the first 10 key designs on Kickstarter, then 10 more, in 2017 they introduced their sword-shaped tie clips, than a line of cufflinks, USB drives, bottle openers, and most recently, a collection of geeky ties. And since the company evolved from keys to other products, the name changed to Hero’s Armory. 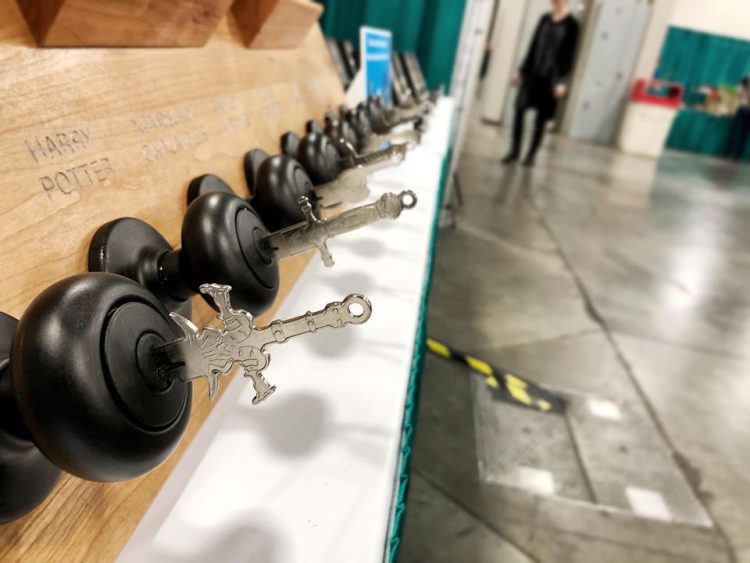 Apart from their original designs, Hero’s Armory also makes keys and Sword Clips based on popular weapons from movies, anime and video games. They’re not all named like the original (for licensing reasons, I guess), but if you’re a fan, you’ll definitely recognize them. 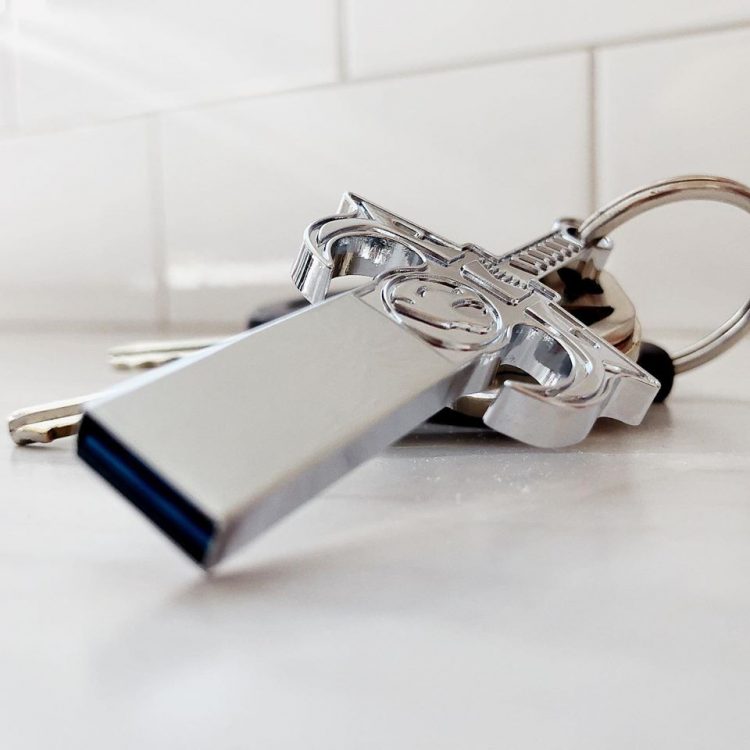 The cool sword-shaped keys remind me of another offbeat but bad-ass product we featured a while back – the Tweezers of Legend, tweezers shaped as legendary swords and staffs. 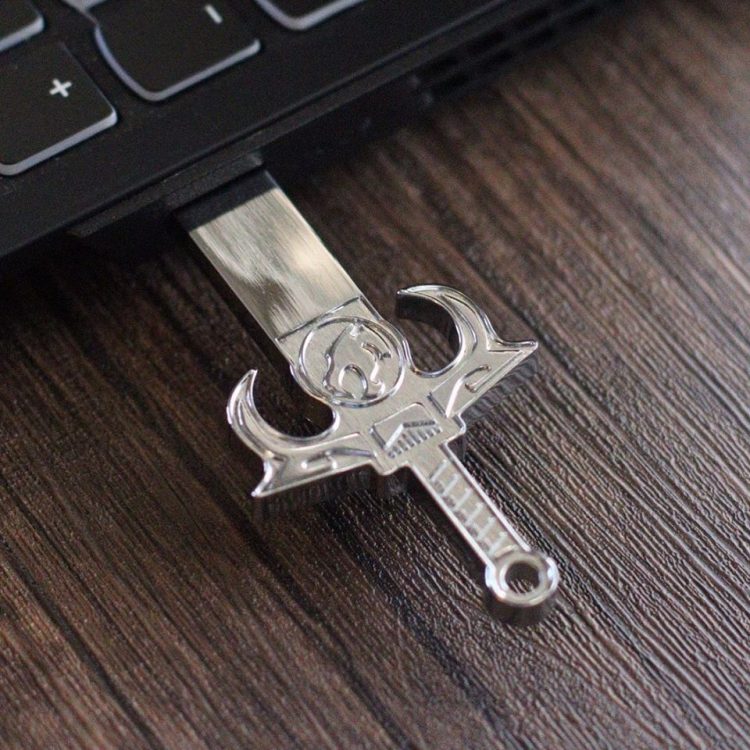 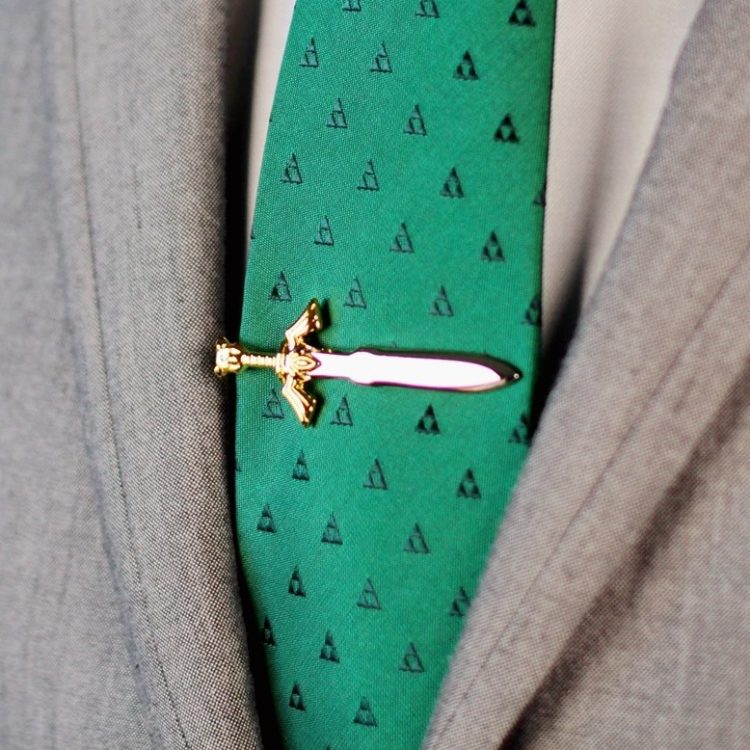 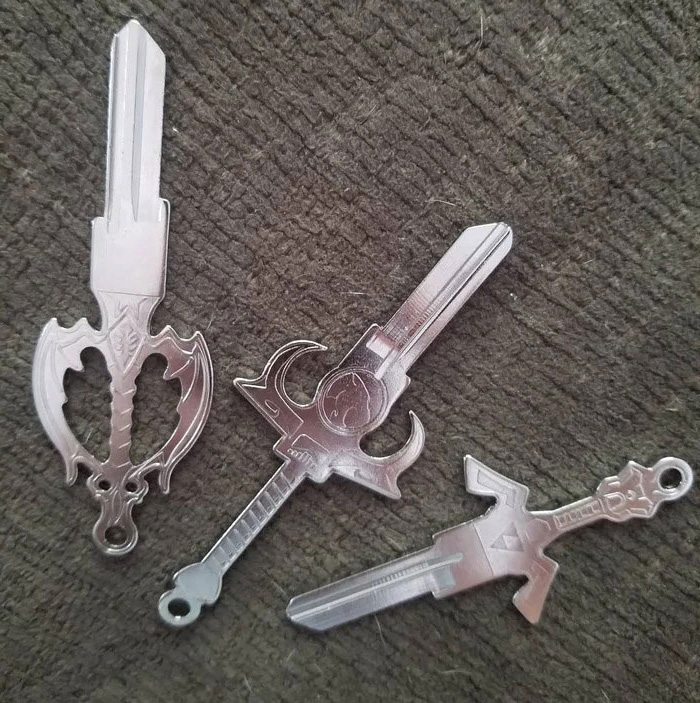 And just in case you were wondering, this is not a sponsored post. I just found the idea of taking something as ordinary as a metal key and turning it into an awesome work of art, well, awesome!